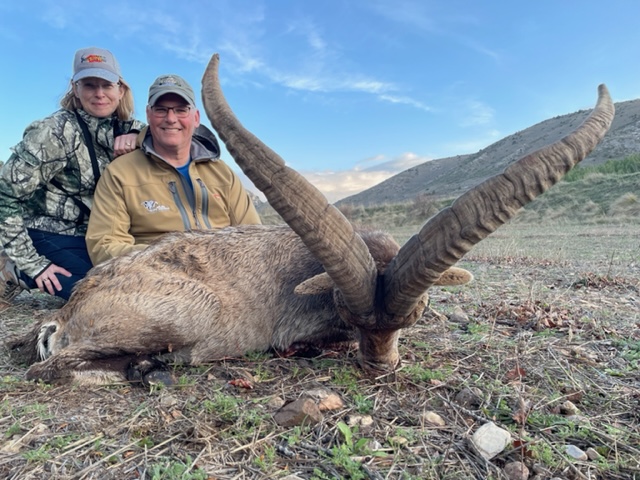 Thanks to the skills I learned at FTW SAAM Precision, I took my first Spanish Beciete Ibex at 275 yards with the “Only One First Shot”.  Thanks guys and gals at the FTW.  Great skills that have opened a world of hunting! 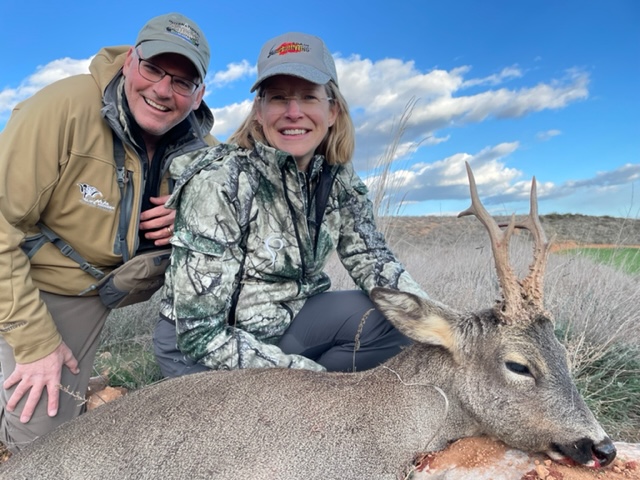 With skills I learned at FTW I was able to give my wife a few pointers (as much as any husband can) and she took her first Spanish Roe deer cleanly with the first shot! 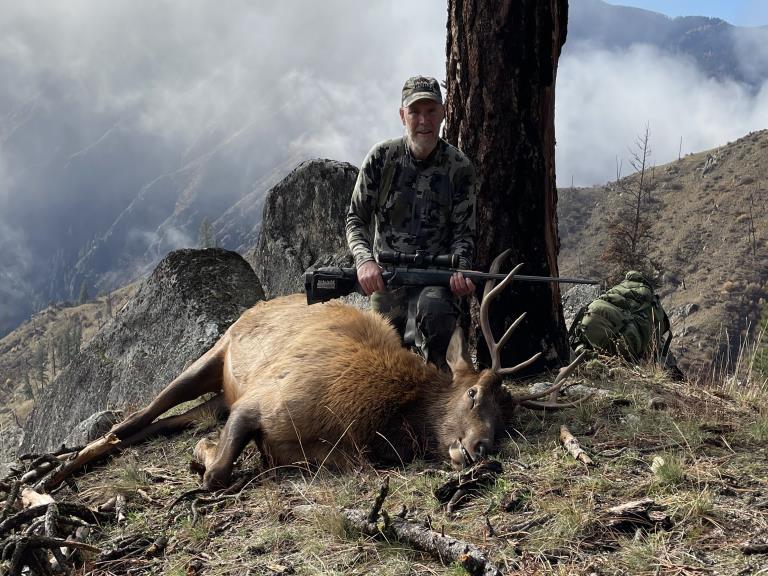 Bull elk laying down quartering toward with left part of neck and shoulder target. Due to slope downward sitting shot 208 yards 180EHR. Rifles Inc. LW70 300Win Mag with factory Barnes 180g TTSX. One shot and elk didn’t move but rolled on it’s left side. Not a big elk but nice meat bull. Thanks to FTW SAAM for the training to make the shot. 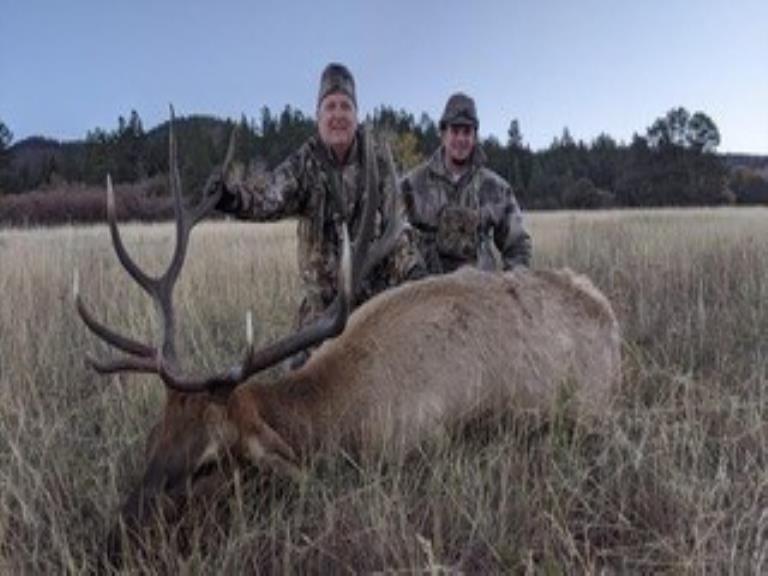 I wanted to let the three of you know that the investment into the Quest VIP Experience paid off for me in Chama, NM. On Saturday morning—opening day, I successfully took down my first elk. Using the Christensen Arms Ridgeline Titanium .300 Win Mag w/ Swarovski Z8i scope along with the skills obtained at the FTW Ranch, I took down a 6 x 6 bull at approximately 300 yards from a standing position using a tripod. The first time I shot from this configuration was at the Quest event, and I was ready when my guide, Jake, placed the sticks down. A huge thank you to the staff and instructors at FTW as well as the Christensen team. 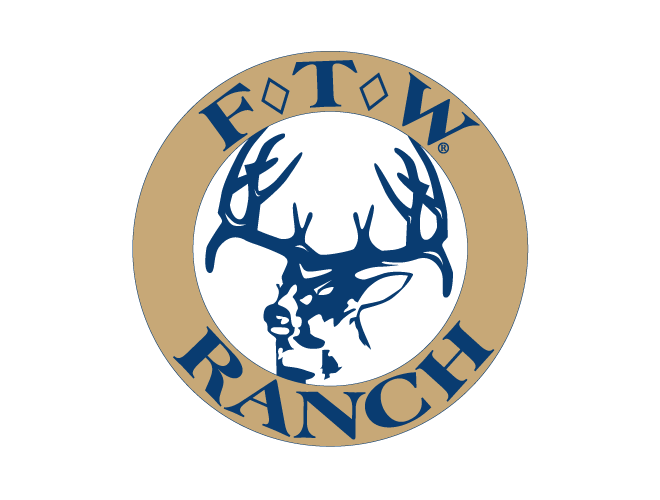 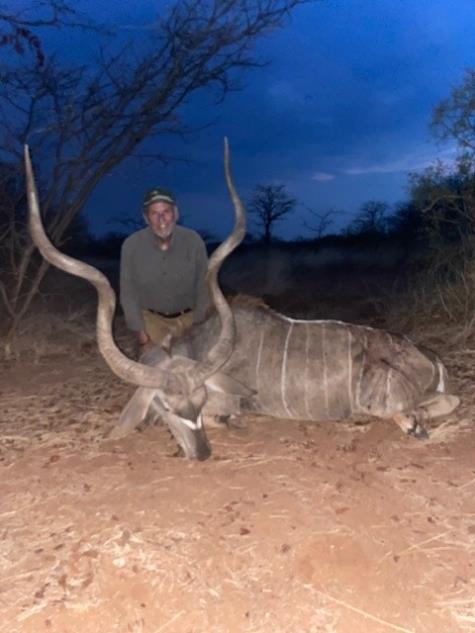 Thanks to your Safari course last July 2021 to give me confidence to make a running shot today on this old 58” free range Kudu.